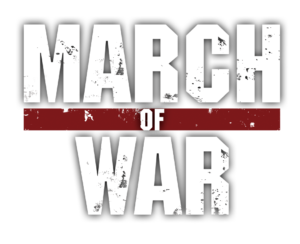 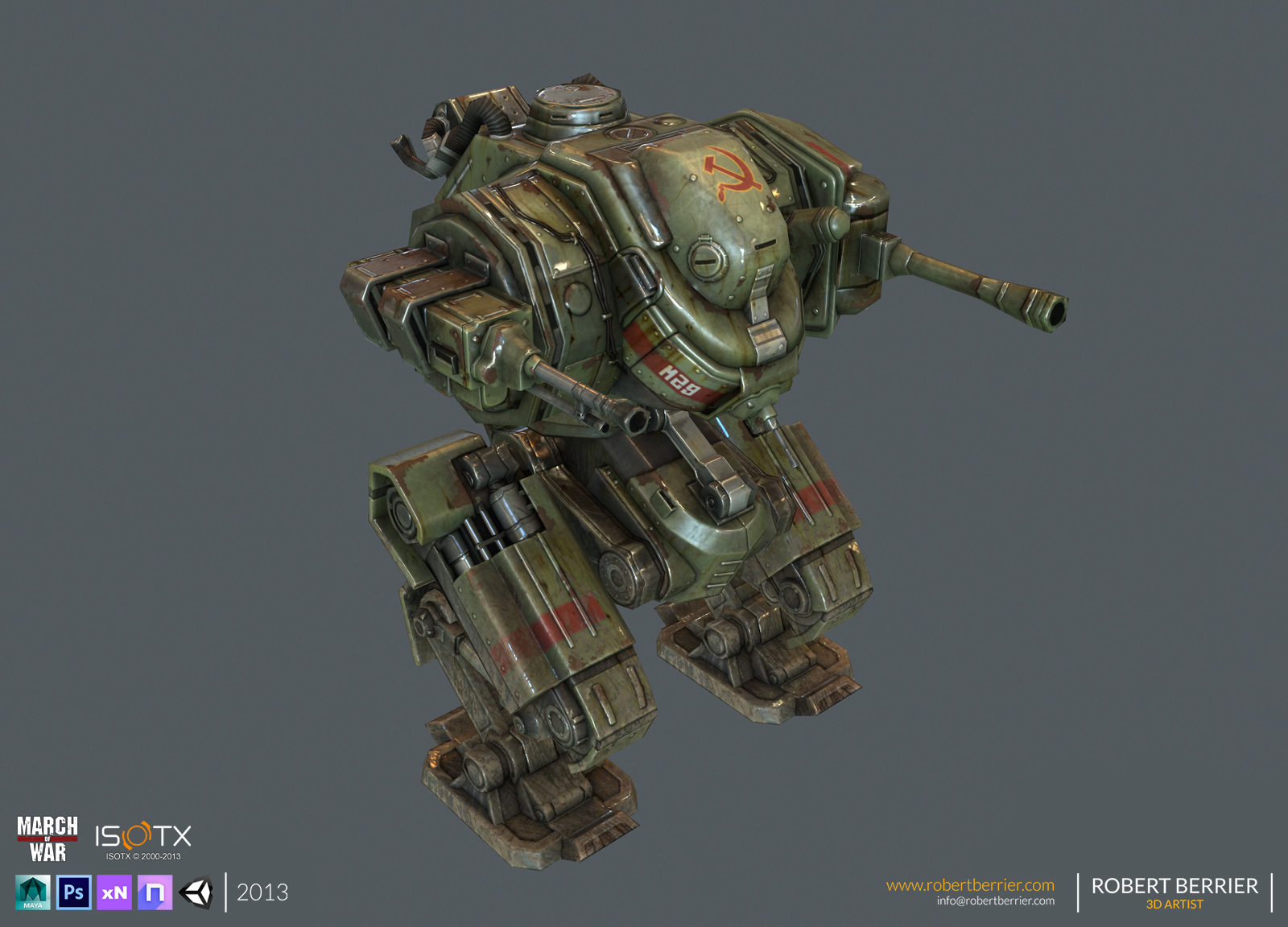 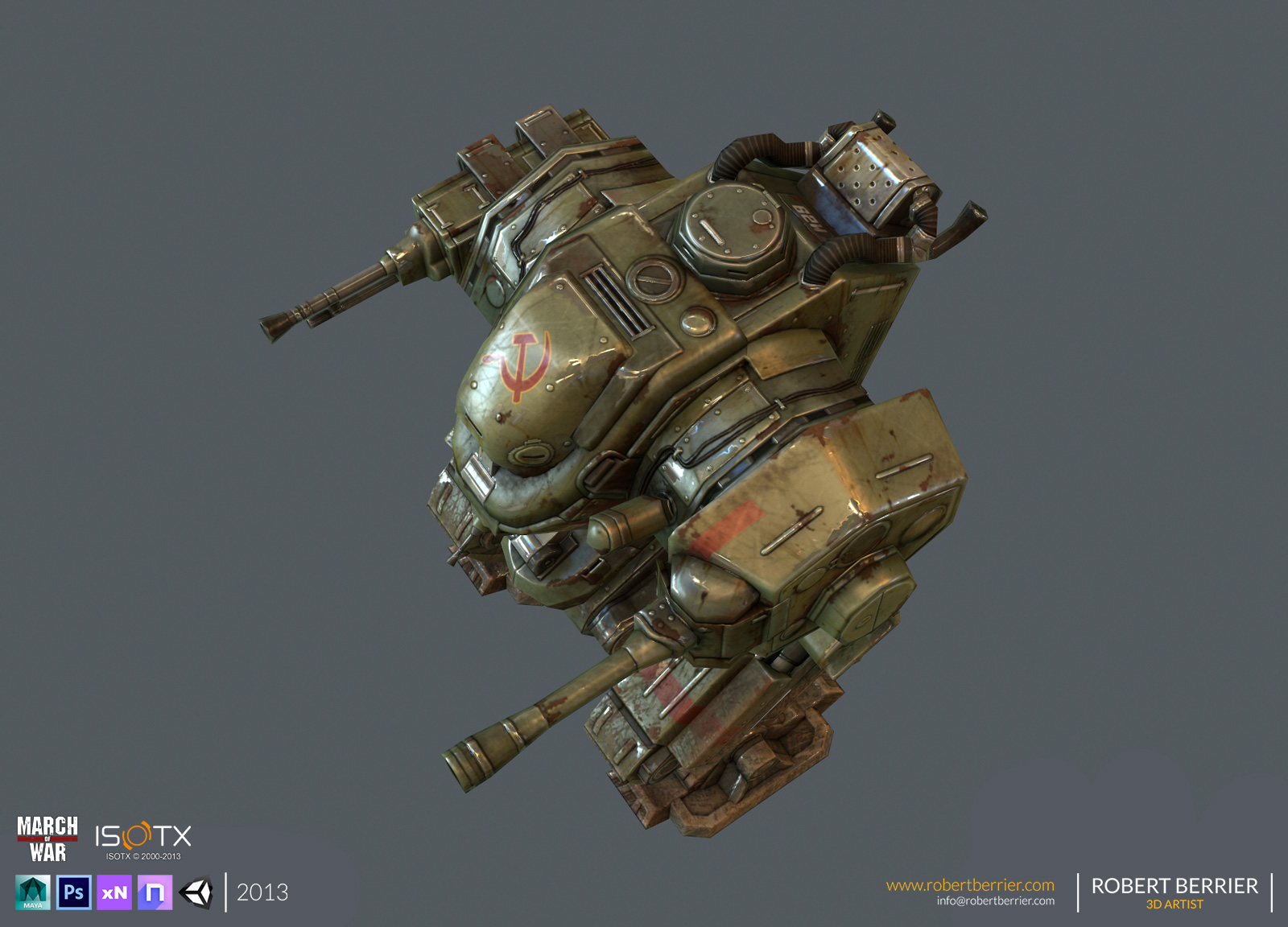 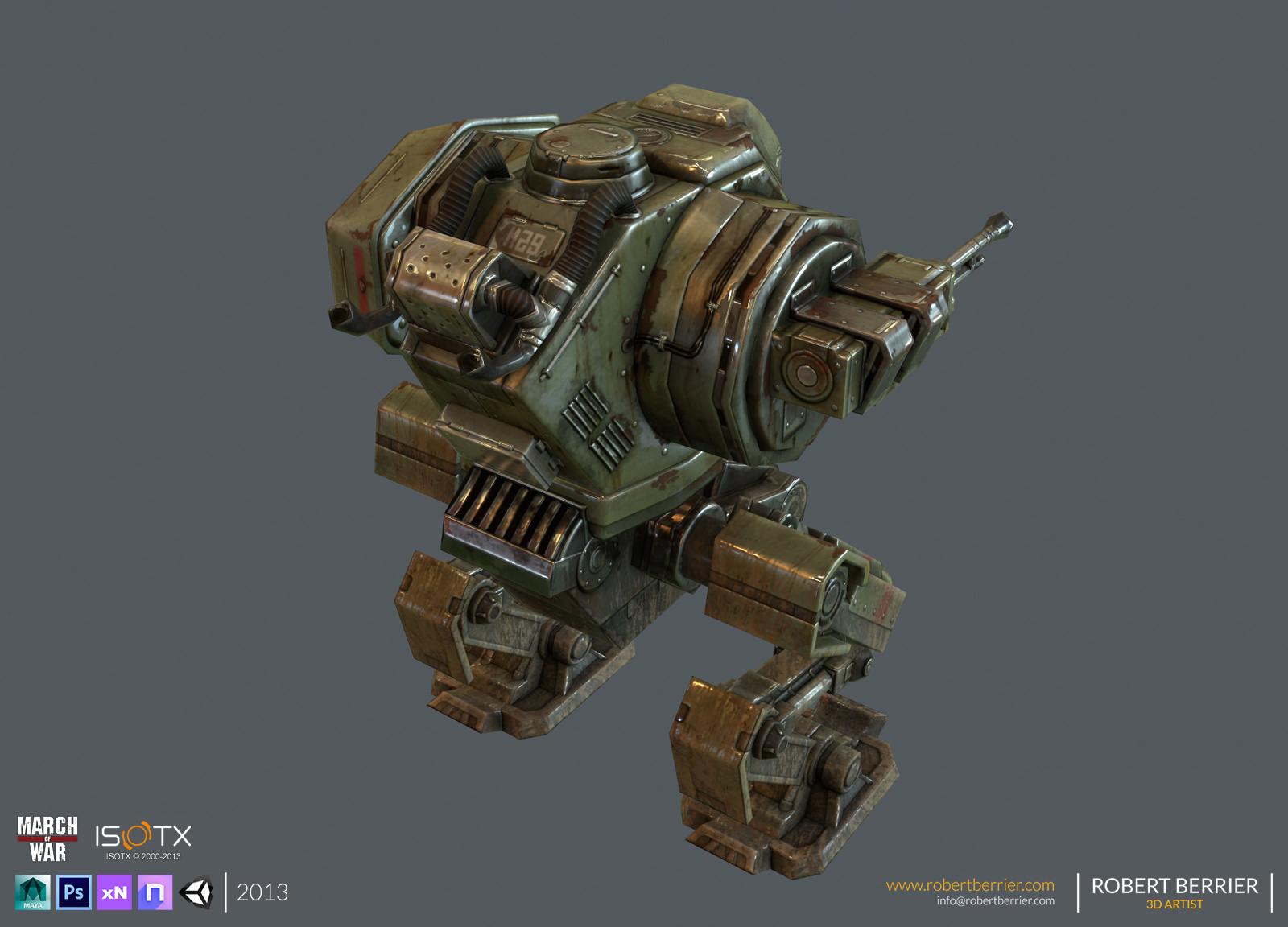 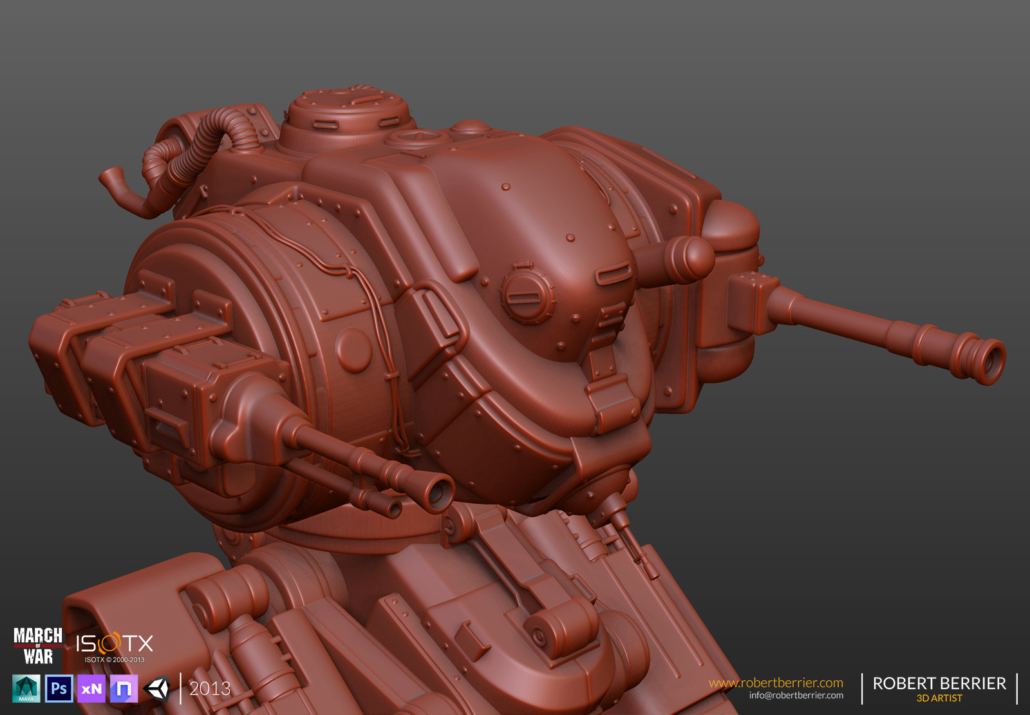 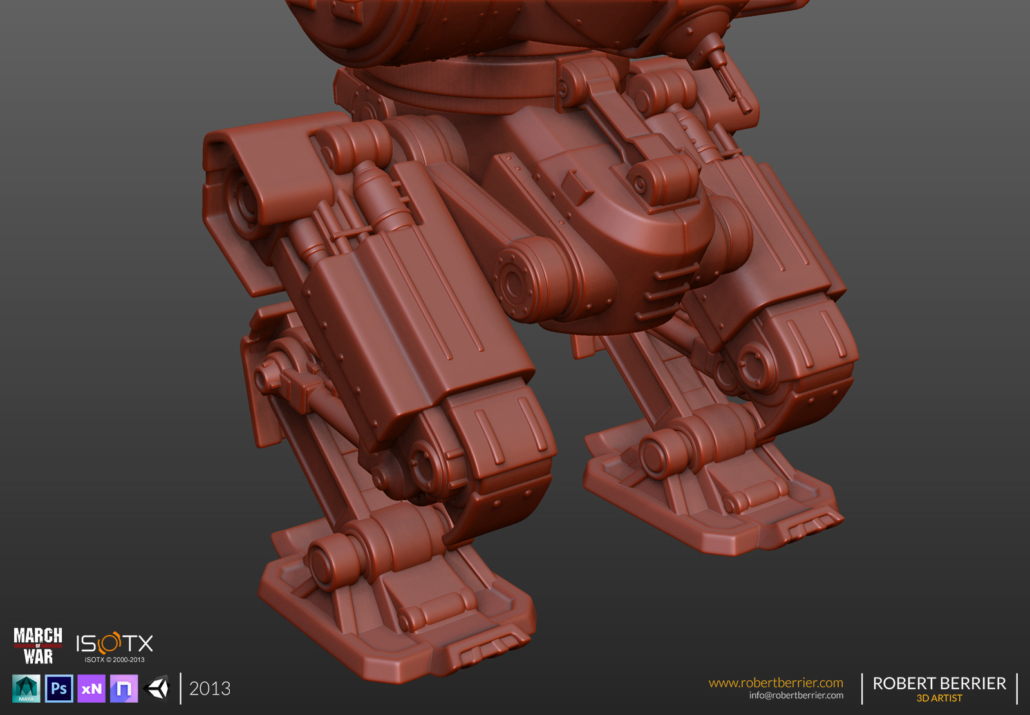 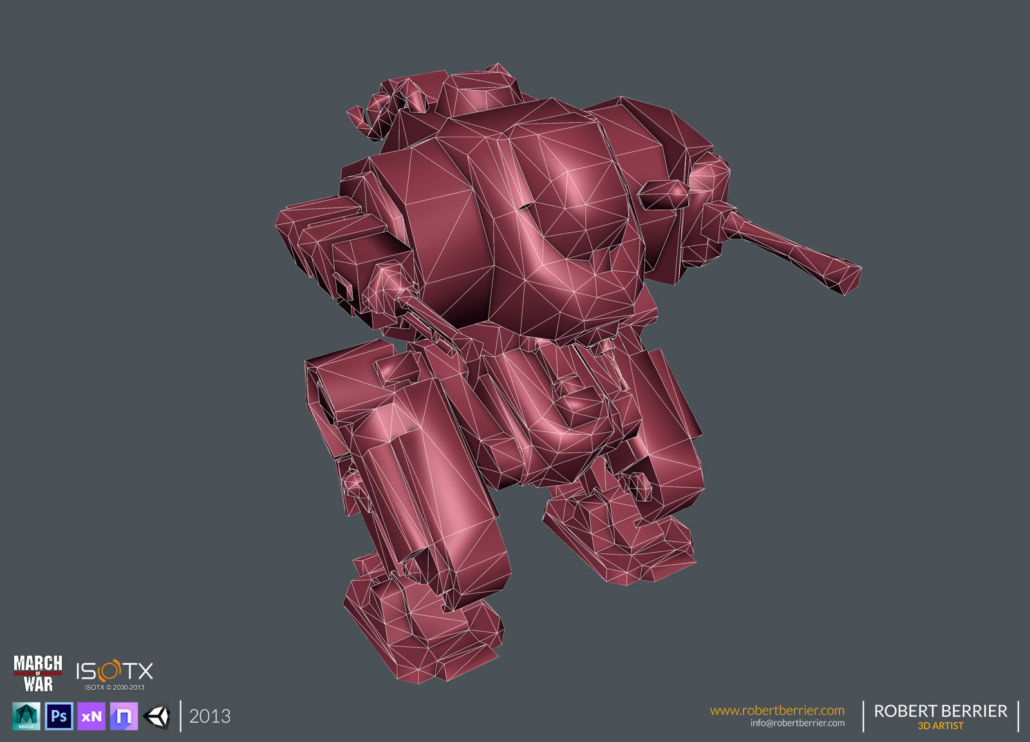 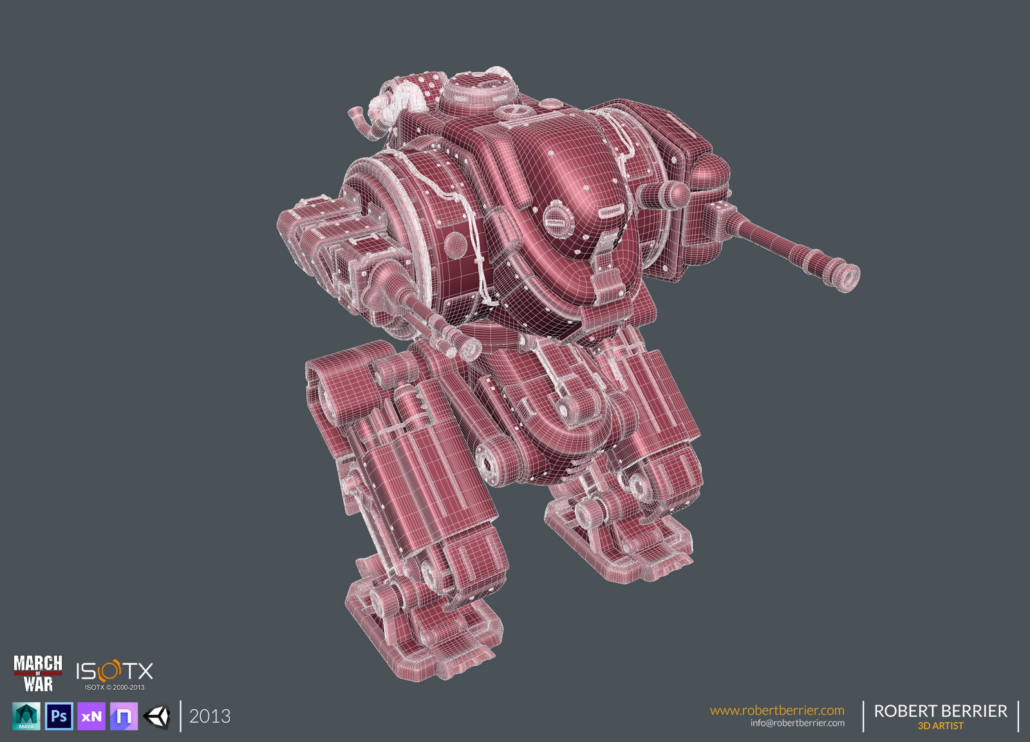 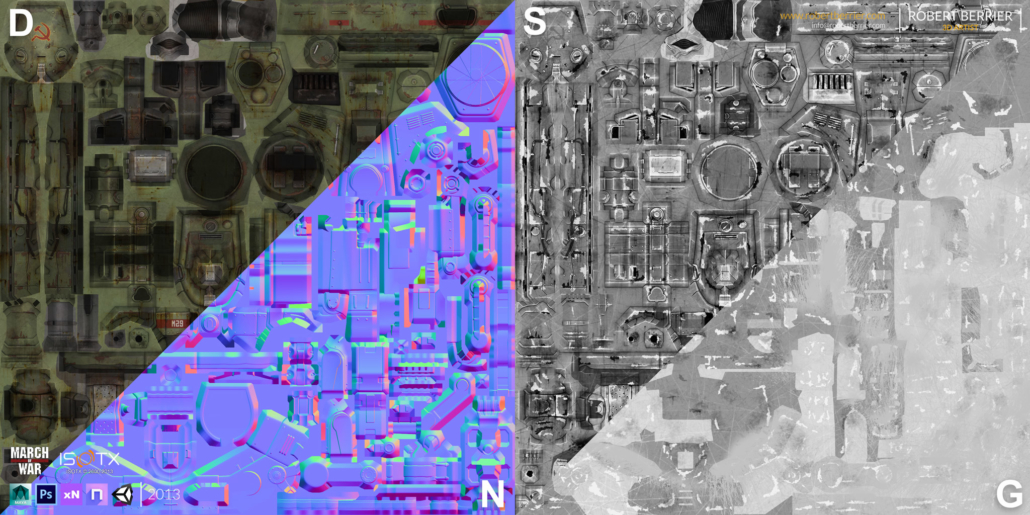 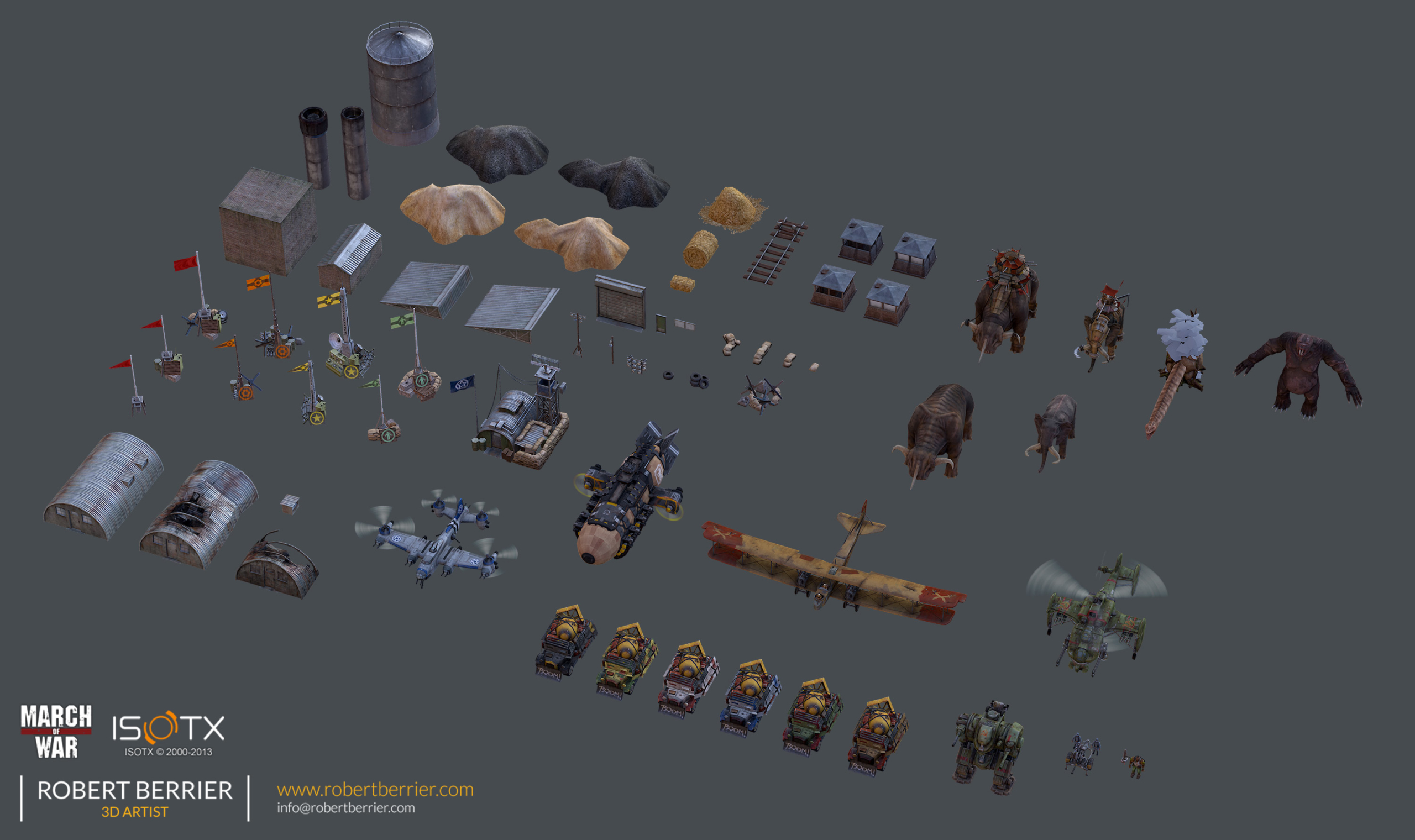 Need a skilled 3D artist? Need advice? Want to take your project to the next level? Let’s talk!