Creating the first ever digital Duckburg. Together with Disney and Sanoma we were able to produce a living and vibrant games hub city.

Sanoma, one of the biggest Dutch magazine publishers. Was given the task by Disney to create a games hub for the Donald Duck IP and all its characters. They soon started a selection process to create a newly formed team. At around 15 people, we were given this enormous task and to complete it within a year. Building and redefining the city of Donald Duck, known as Duckburg. Populating it’s buildings and streets with mini-games. 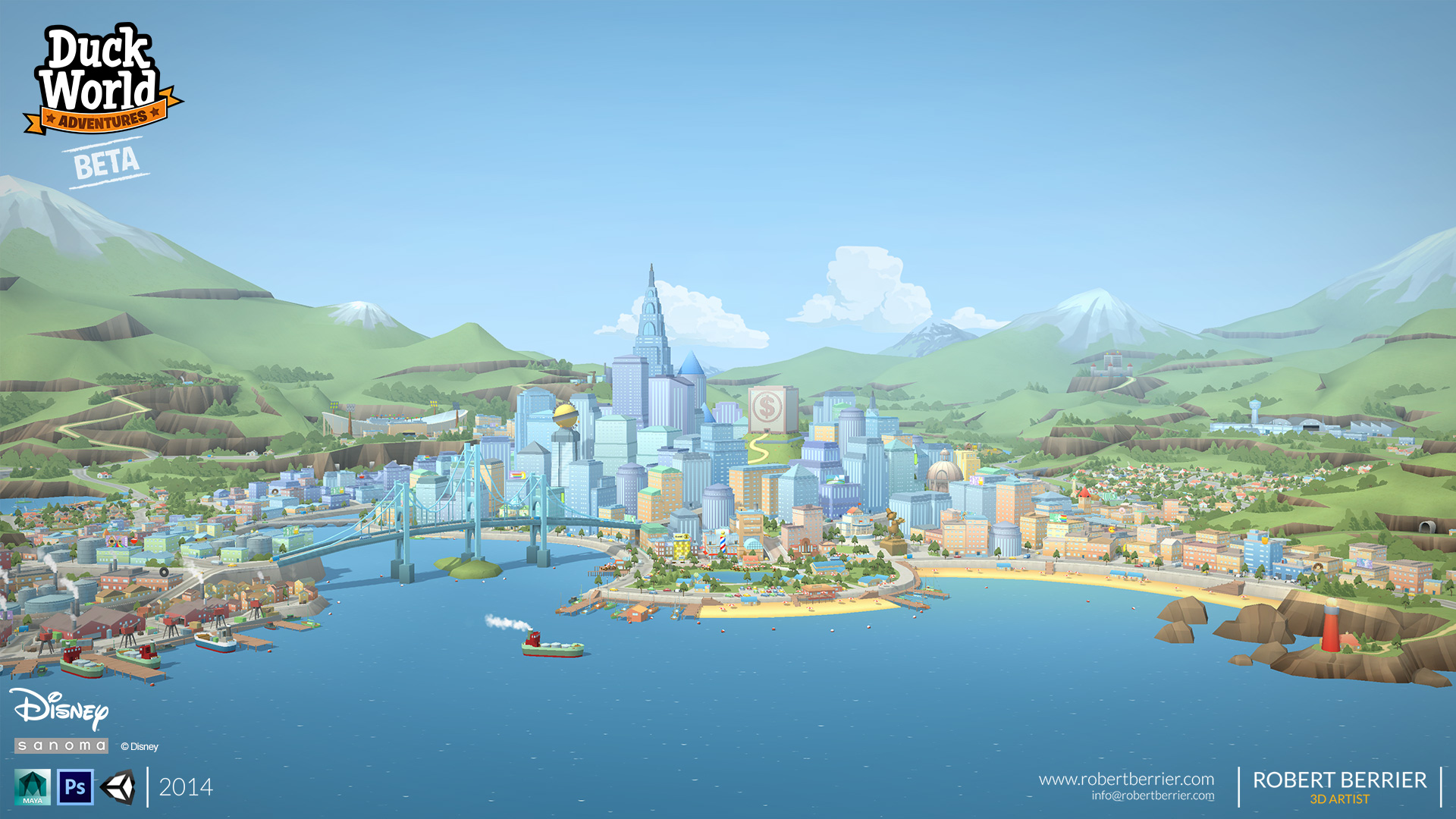 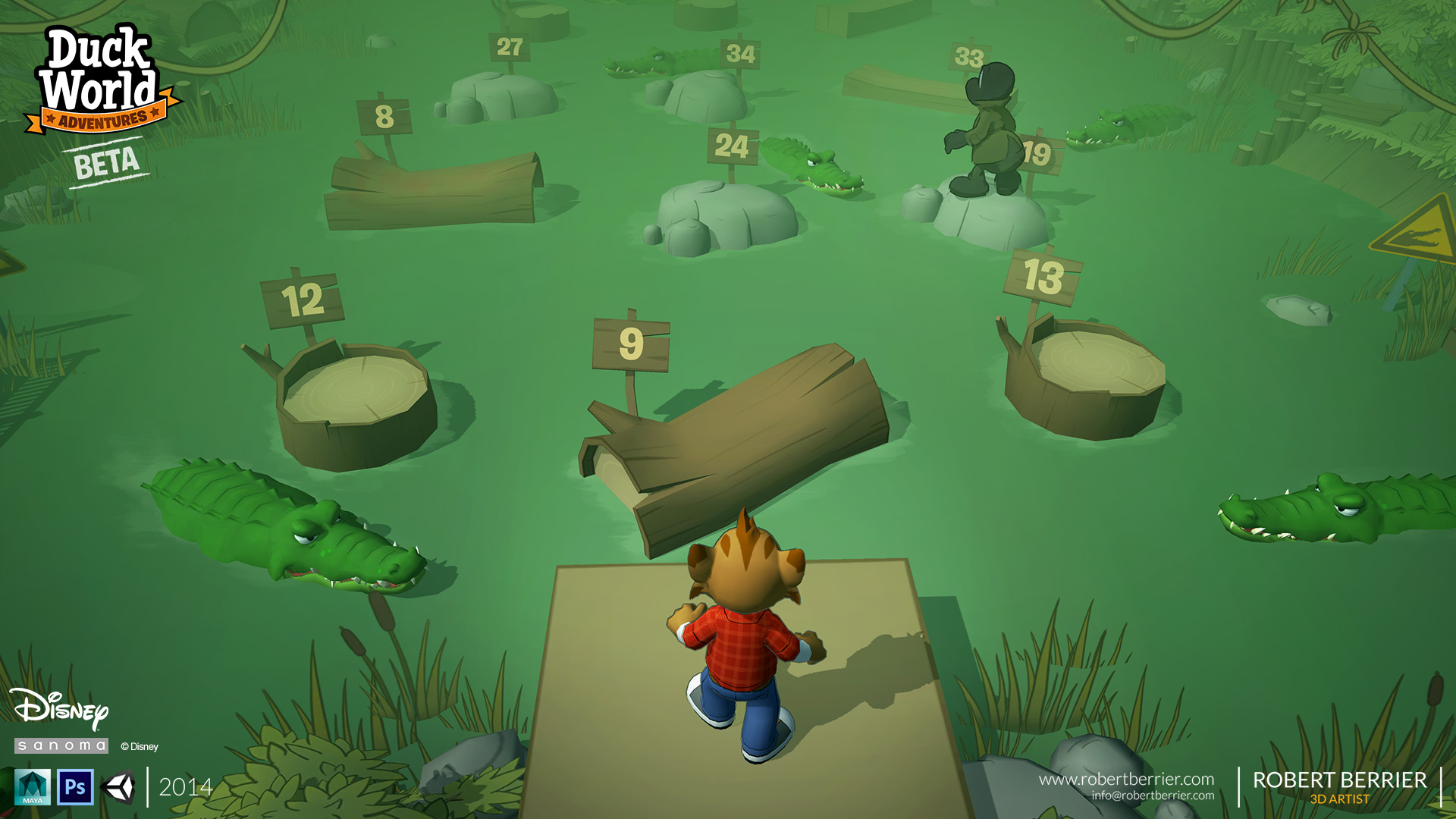 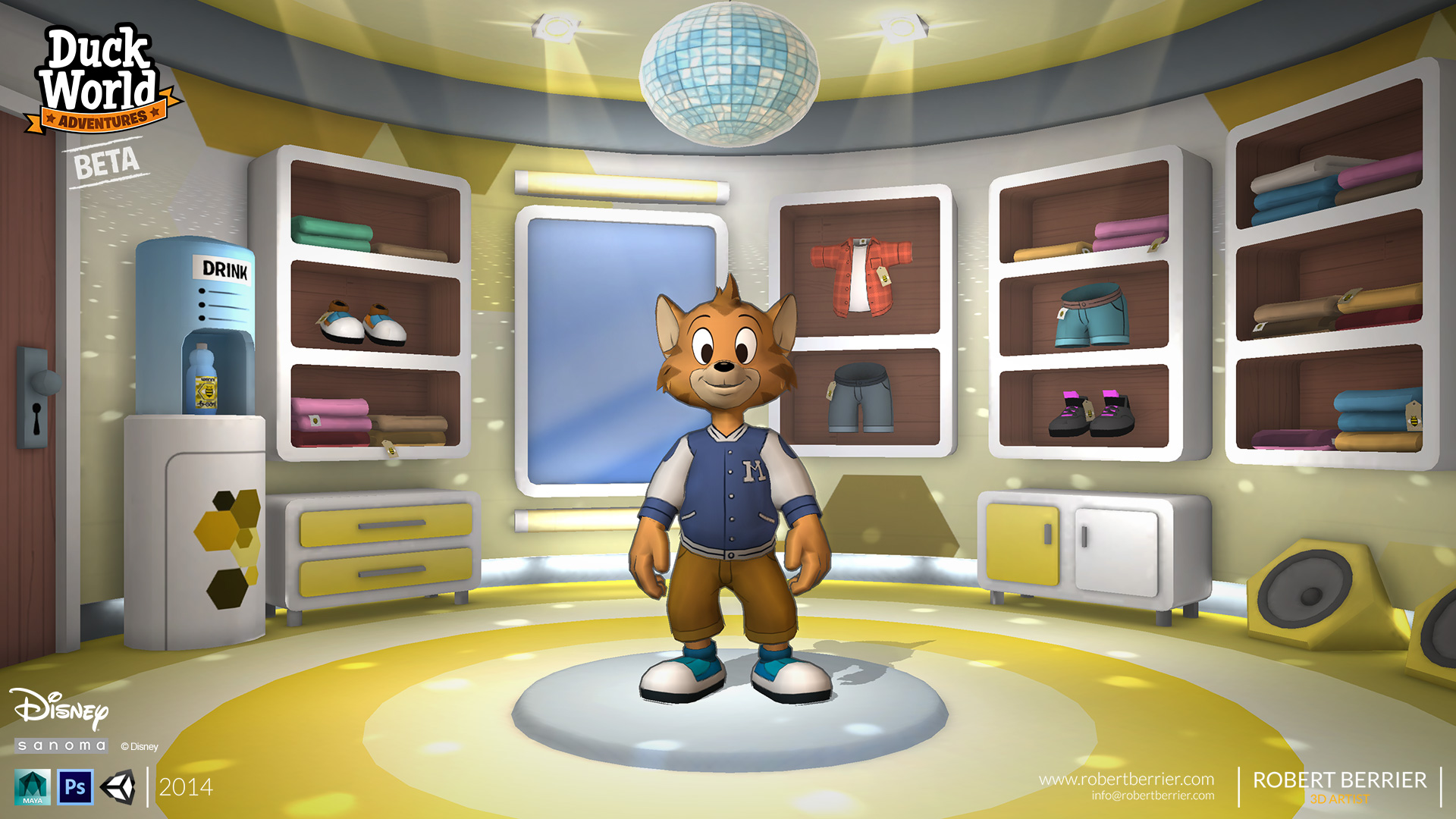 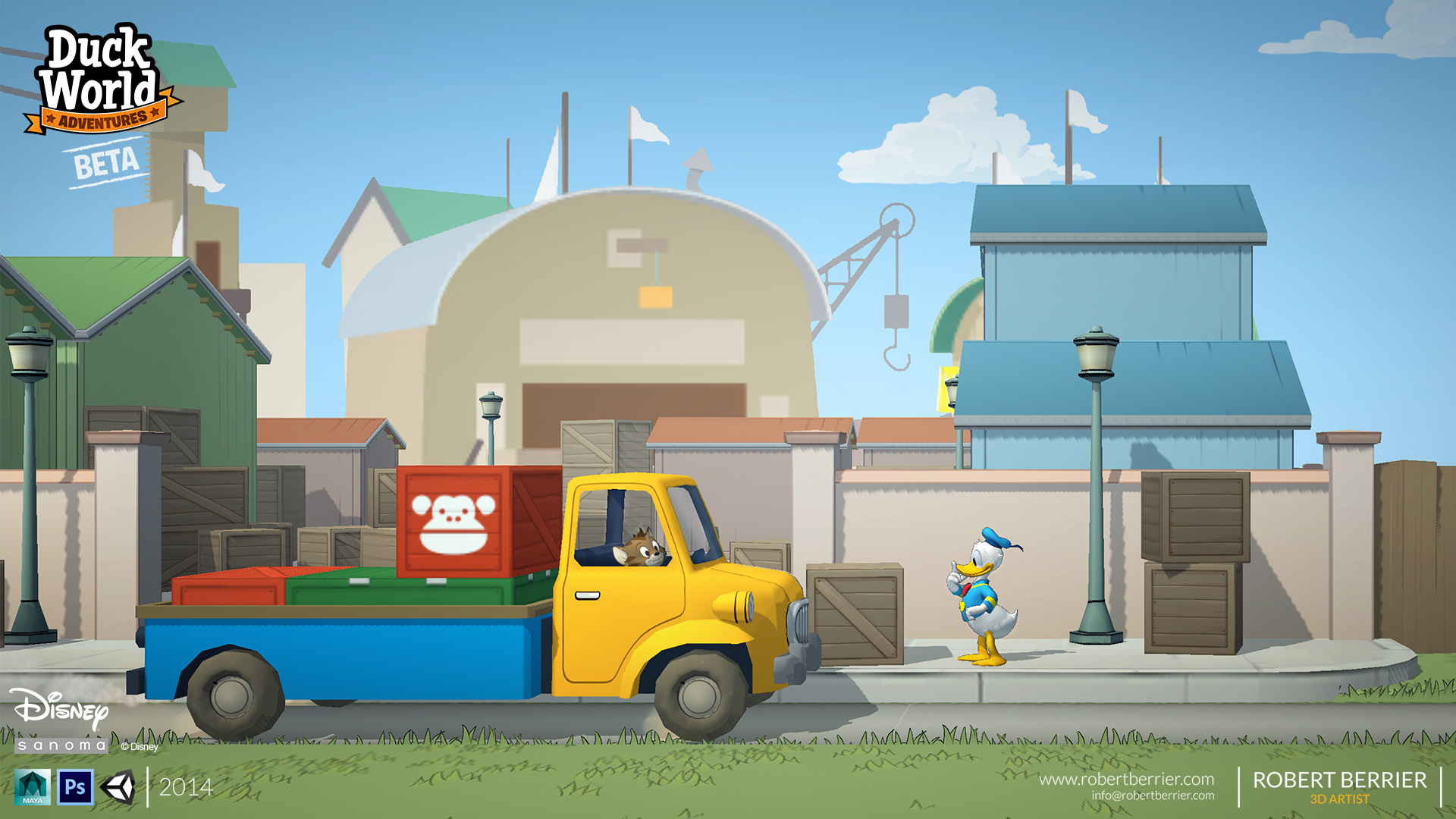 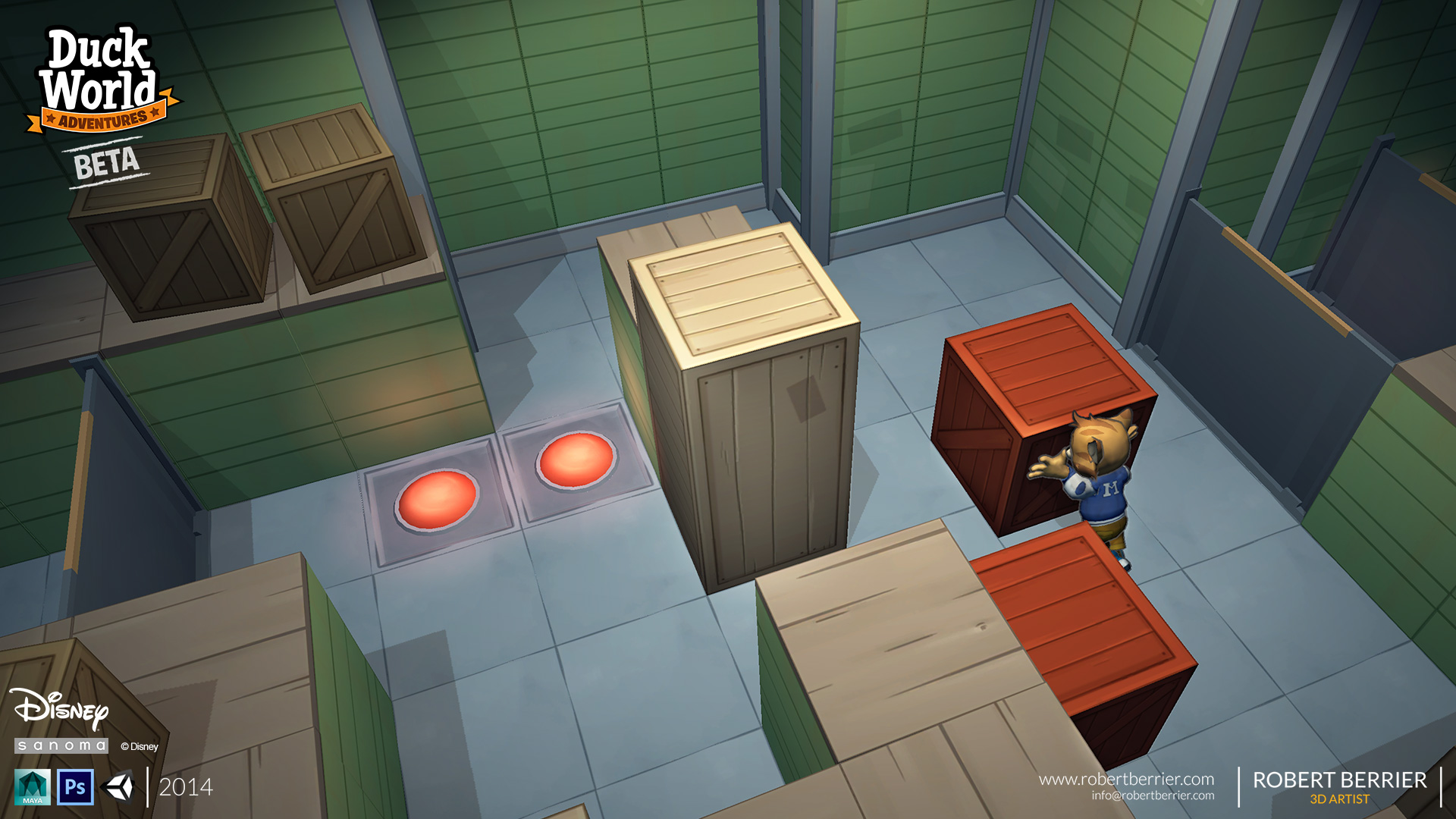 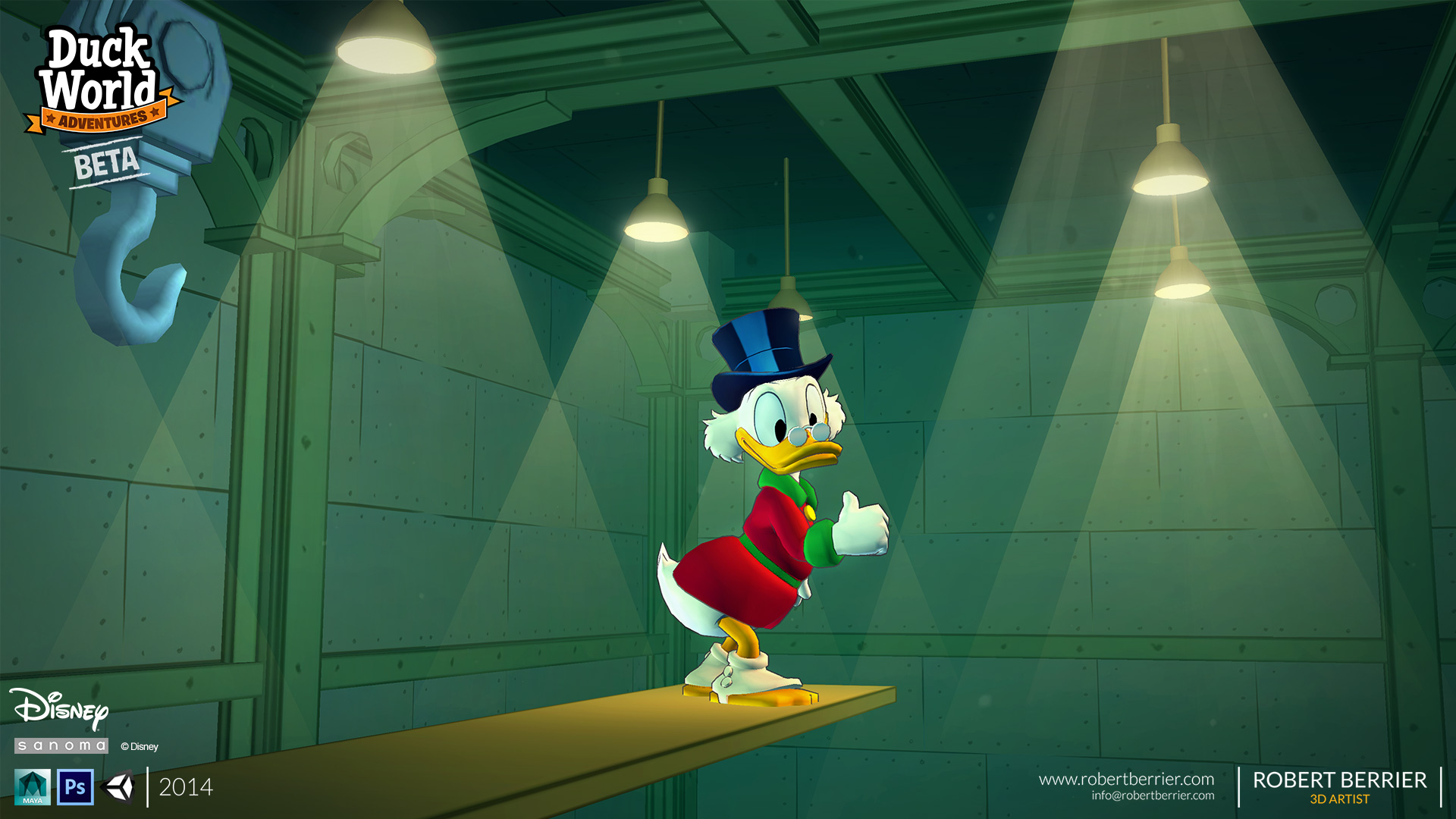 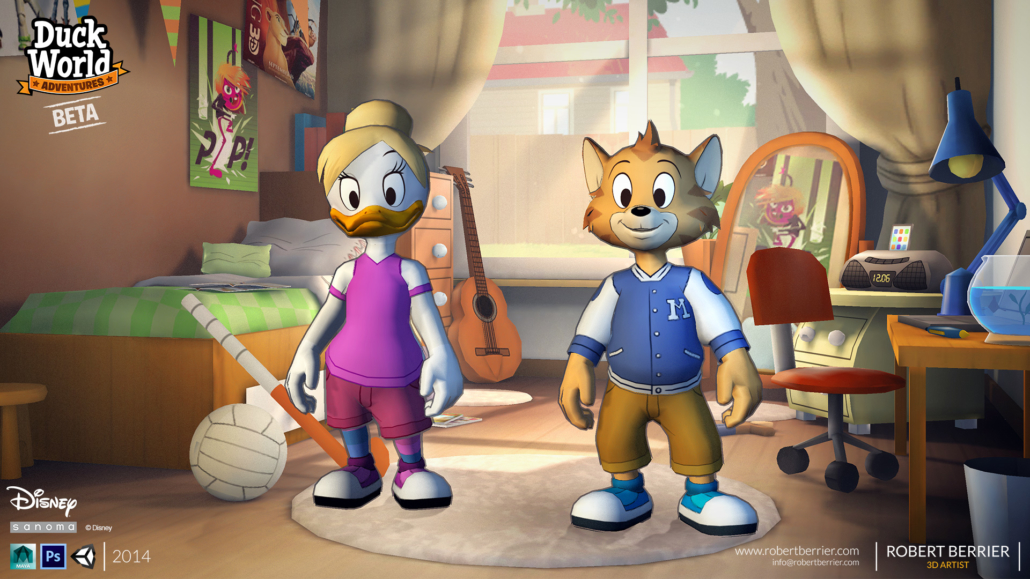 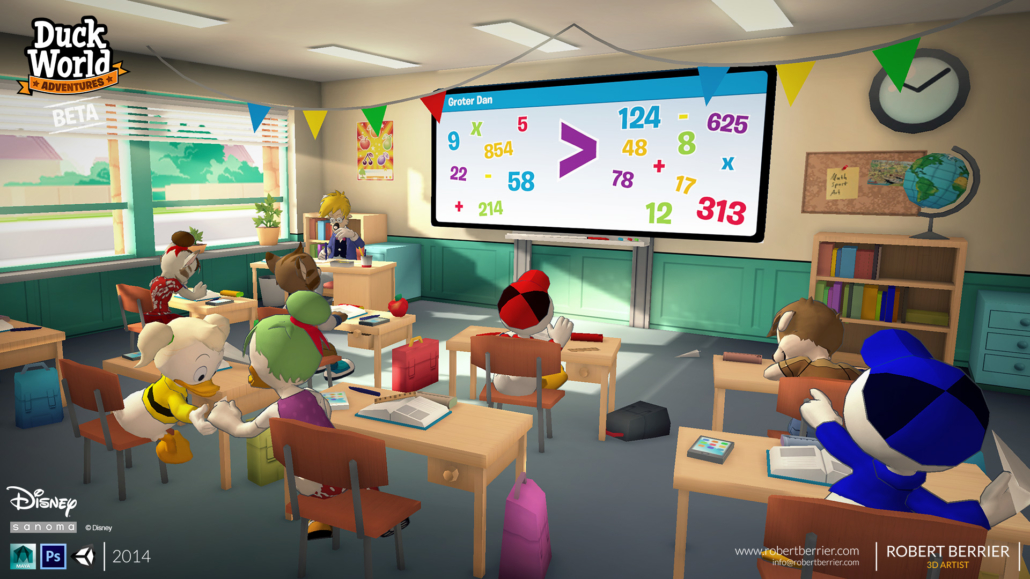 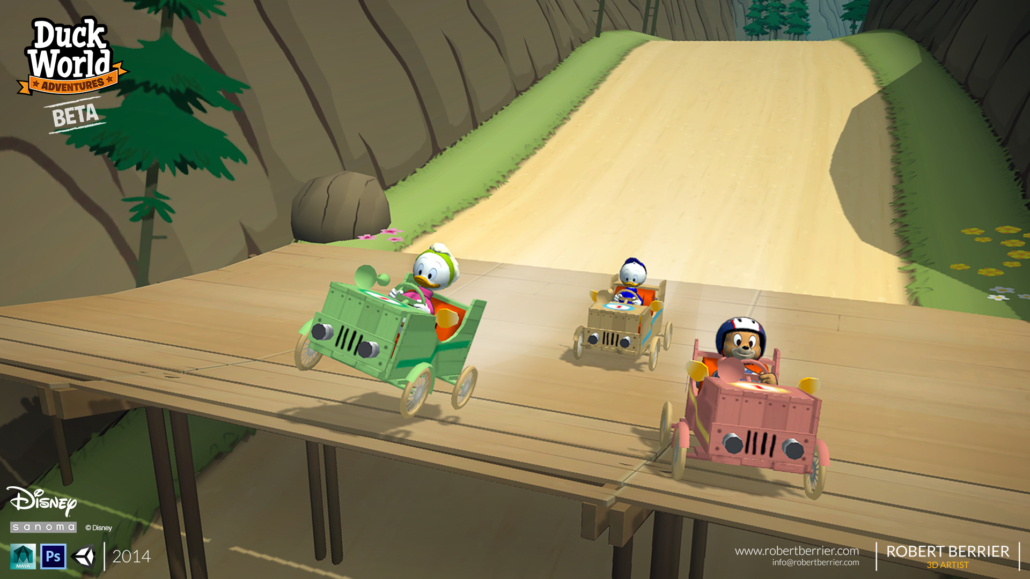 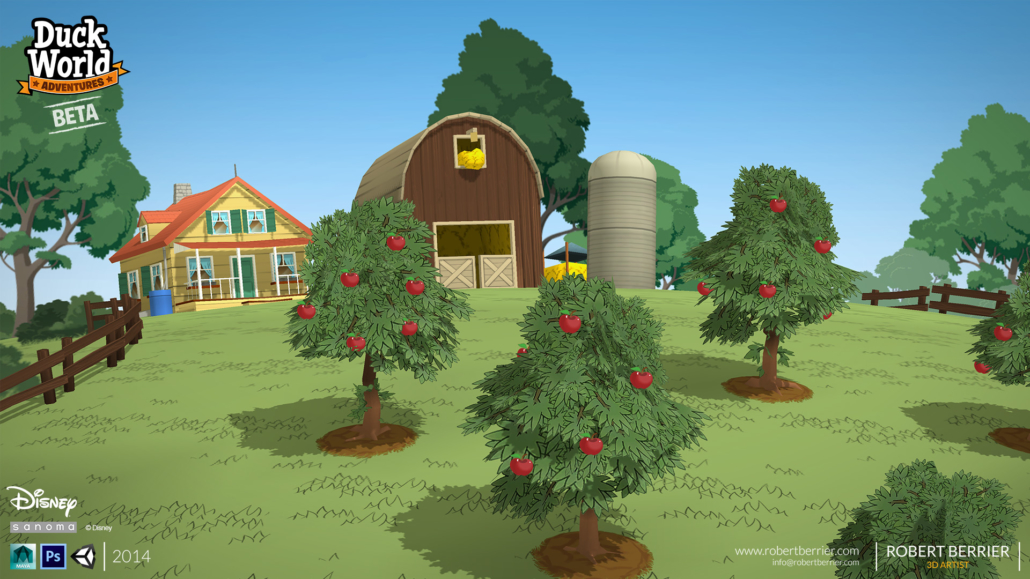 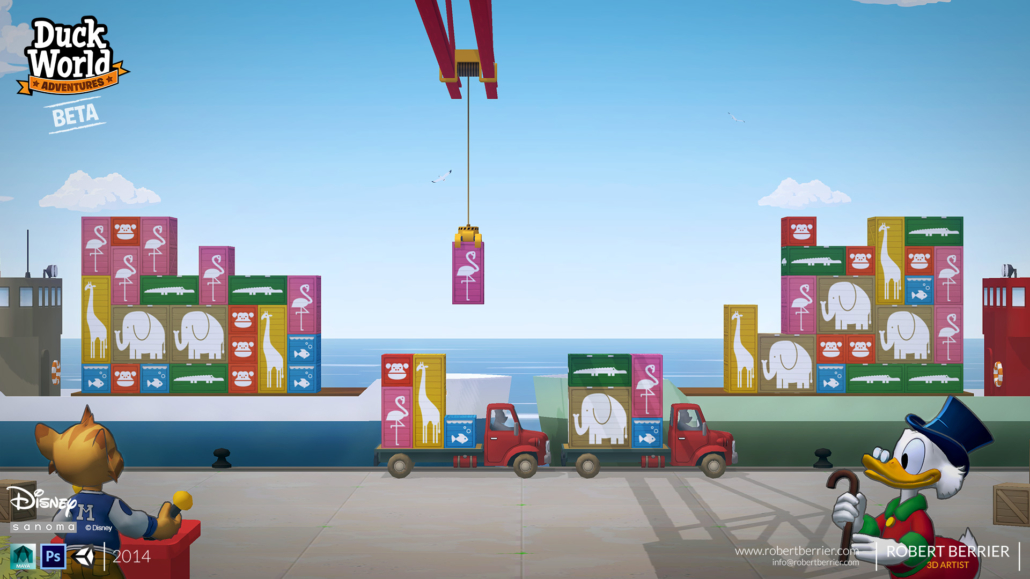 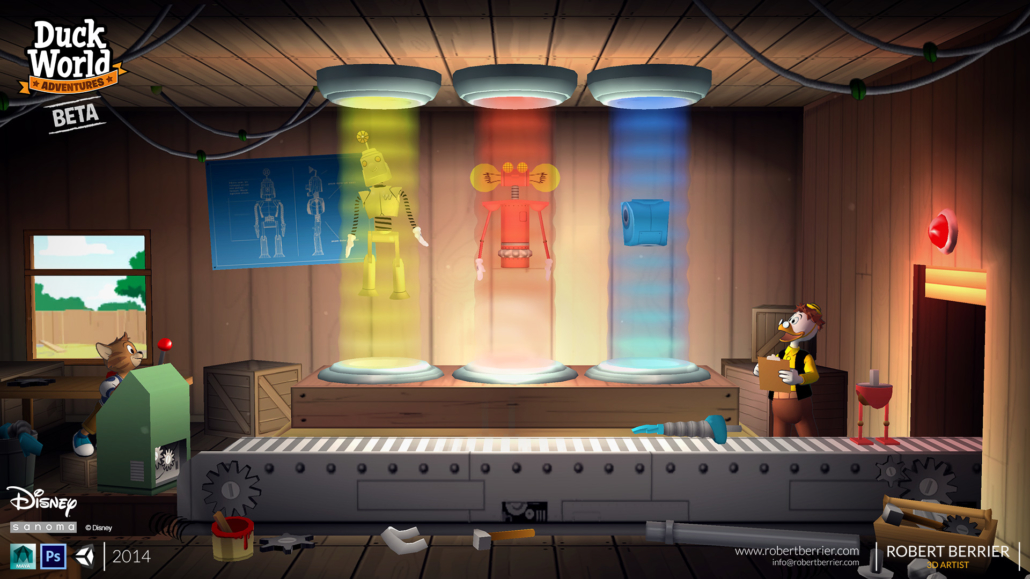 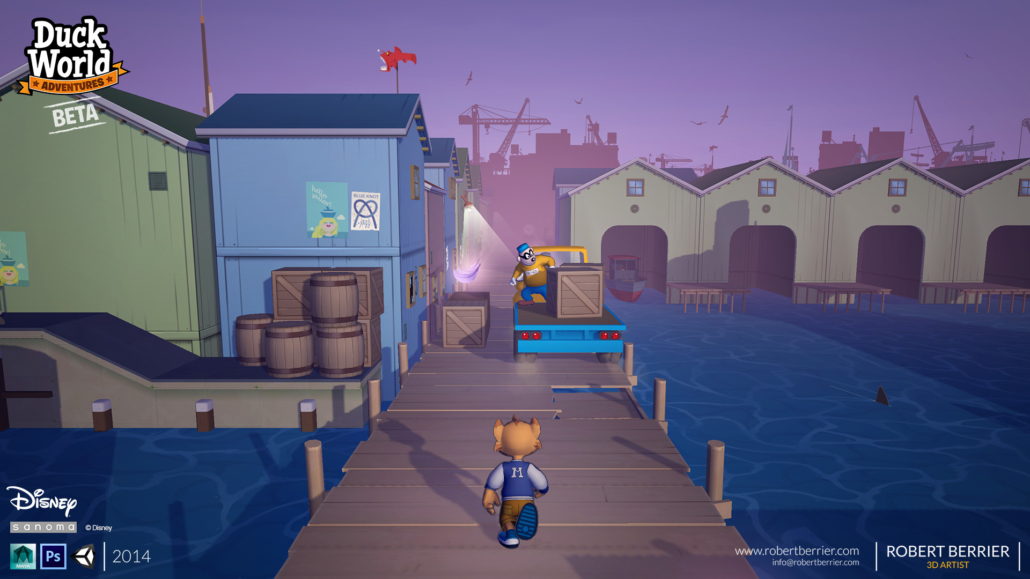 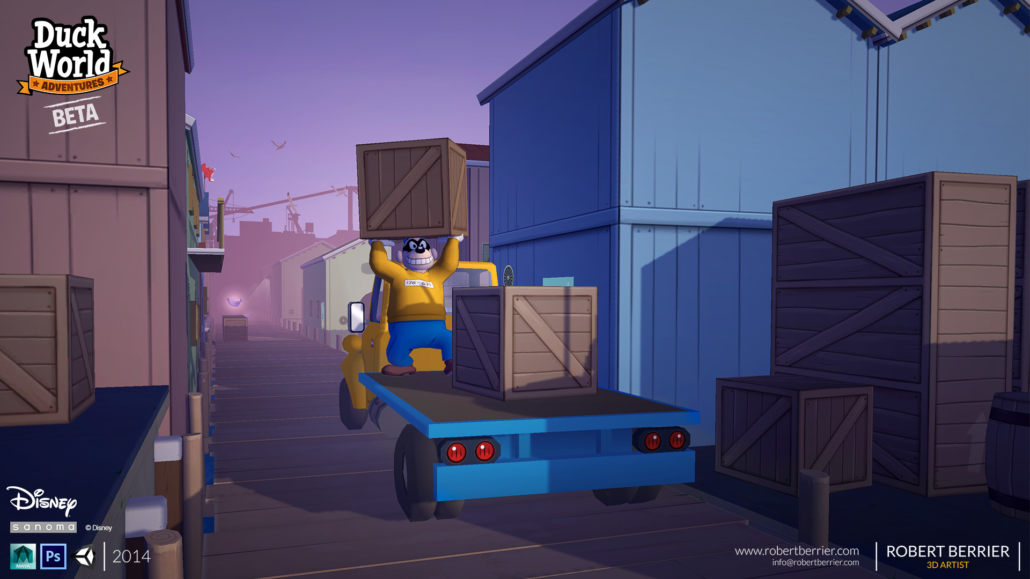 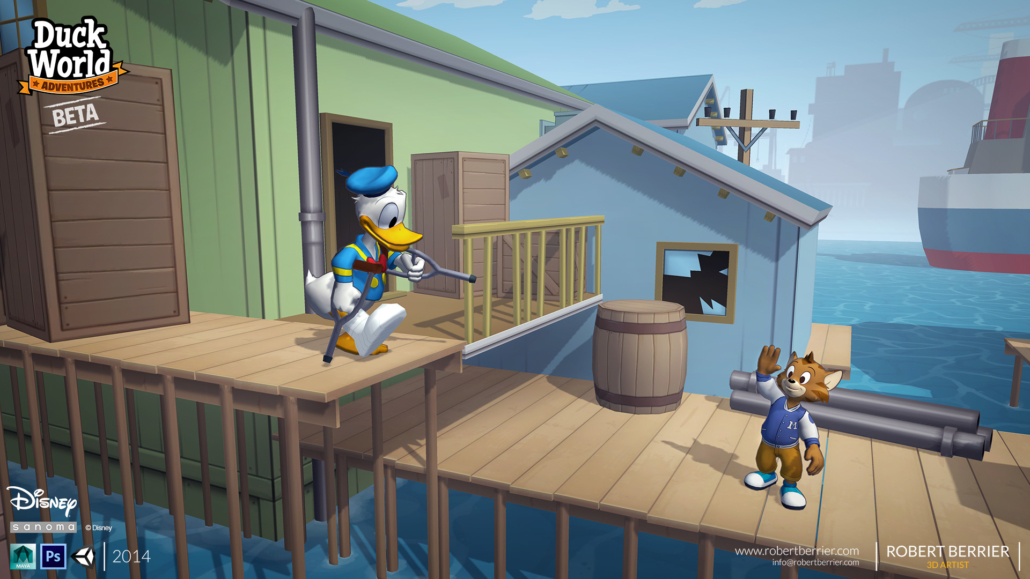 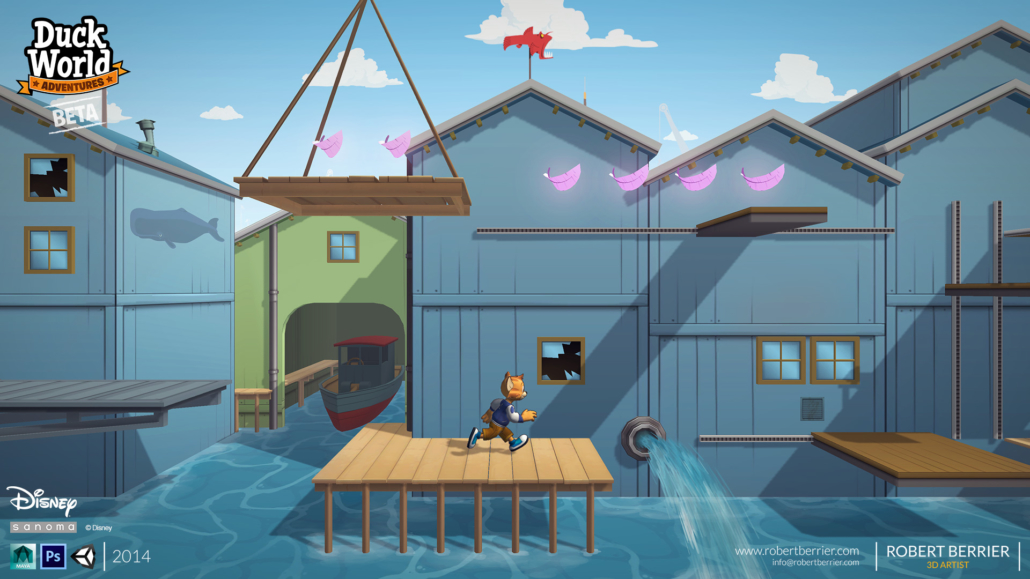